Welcome to the latest (spookiest?) edition of microtrends! Here, we look at how developing big-picture trends in beer, wine and spirits will play out over the next four weeks.

And right now, we're sliding into the holidays — even if it still feels like fall has barely landed.

Below, we forecast what should be on your radar this Halloween, up through mid-November. Let's get to it.

But this slowdown probably isn't the death of "beyond beer." The drinking base that likes hard seltzers is into drinkable, light and familiar-ish innovations — which is exactly what the beer world is leaning into.

I know, we don't usually talk about specific products in our microtrends posts. But this exception is worth it!

Voodoo Ranger, a range of generally high-ABV IPAs from New Belgium, has had a strong year. VinePair reported on their huge success in February of this year, when they had 10% of the top 30 off-premise SKUs in craft beer, had become the second-best selling beer brand behind Blue Moon and were the top-selling IPA.

They never cooled off, thanks in part to a new engaged audience: Gamers. They're leaning into it with a new IPA in partnership with a game release.

Bonus: The beer is adorned with a skeletal mascot, making it an on-theme choice heading into Halloween.

That's all! We'll see you in mid-November with your crunch-time microtrends. 'Til then! 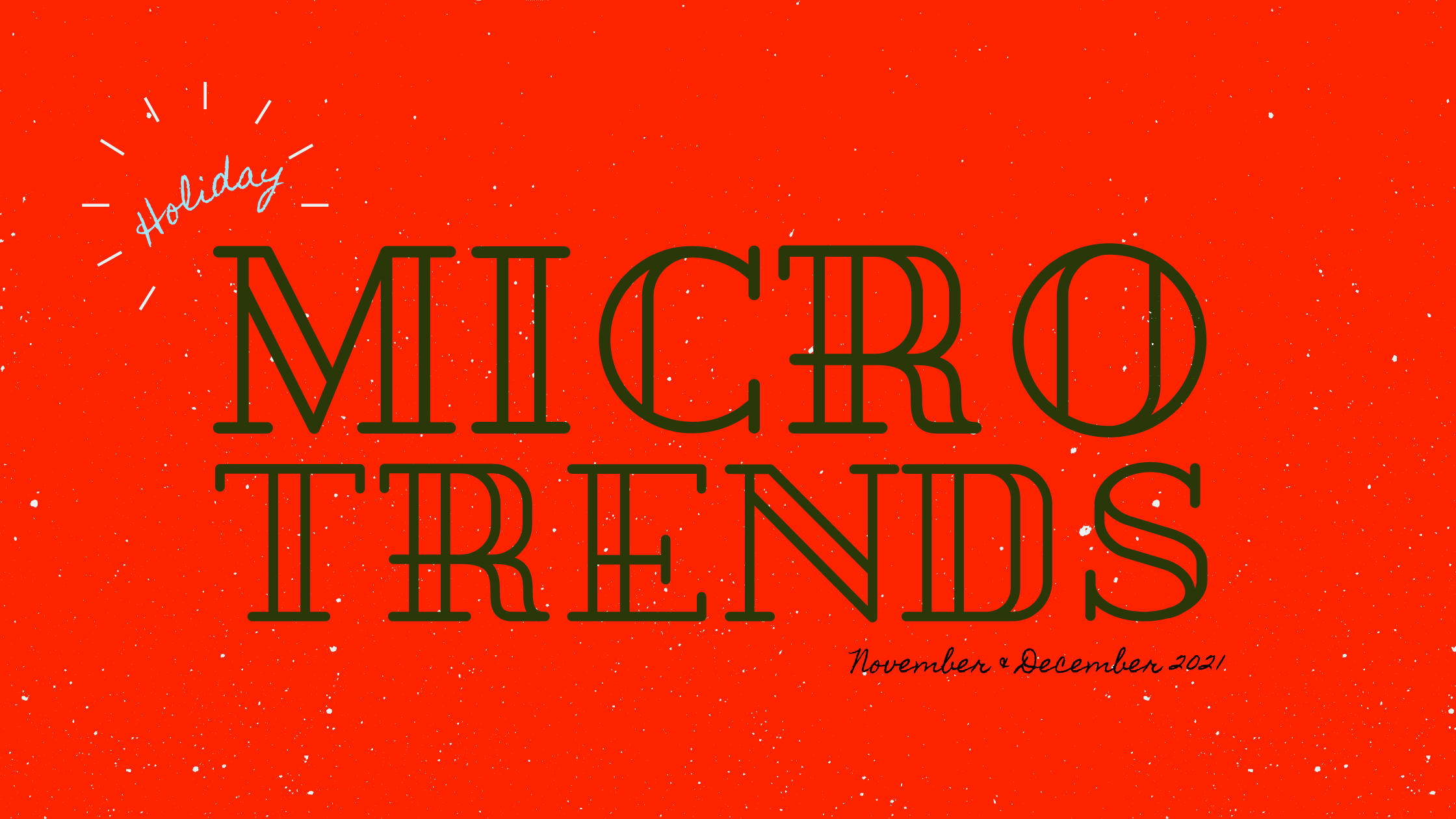 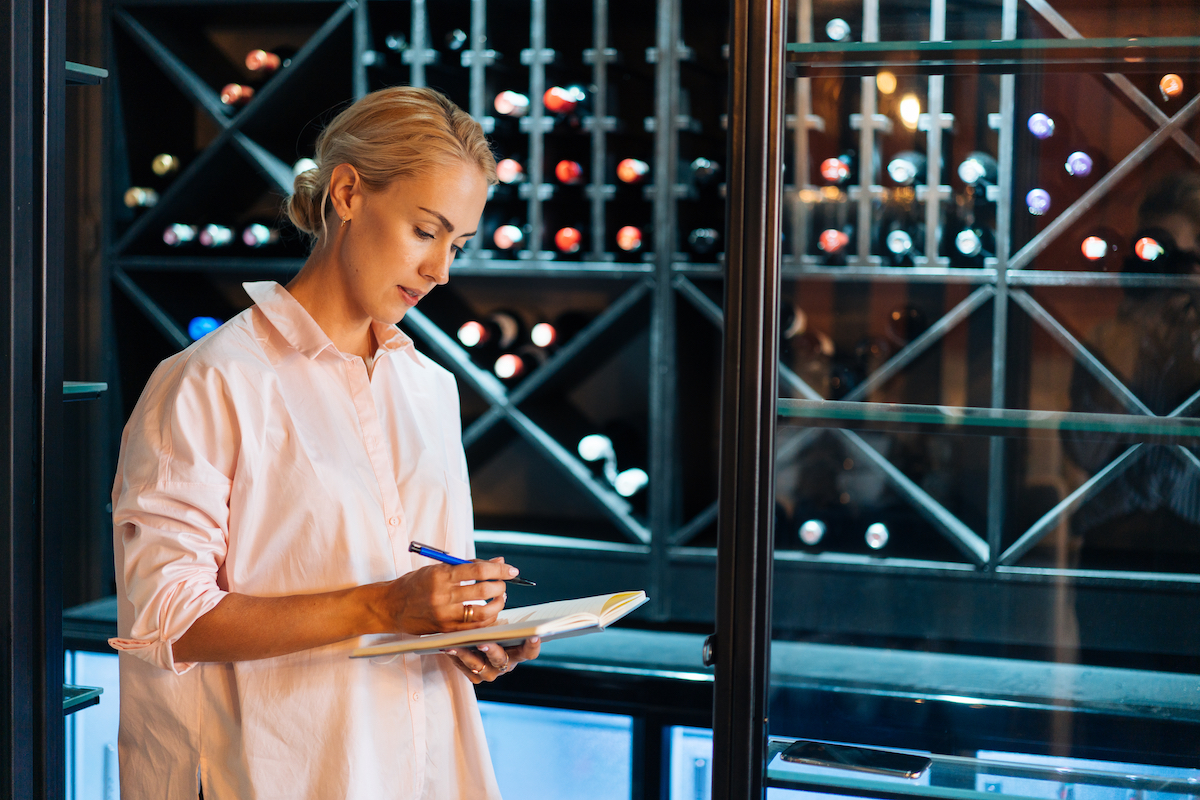 Resources to help you market and sell this holiday season 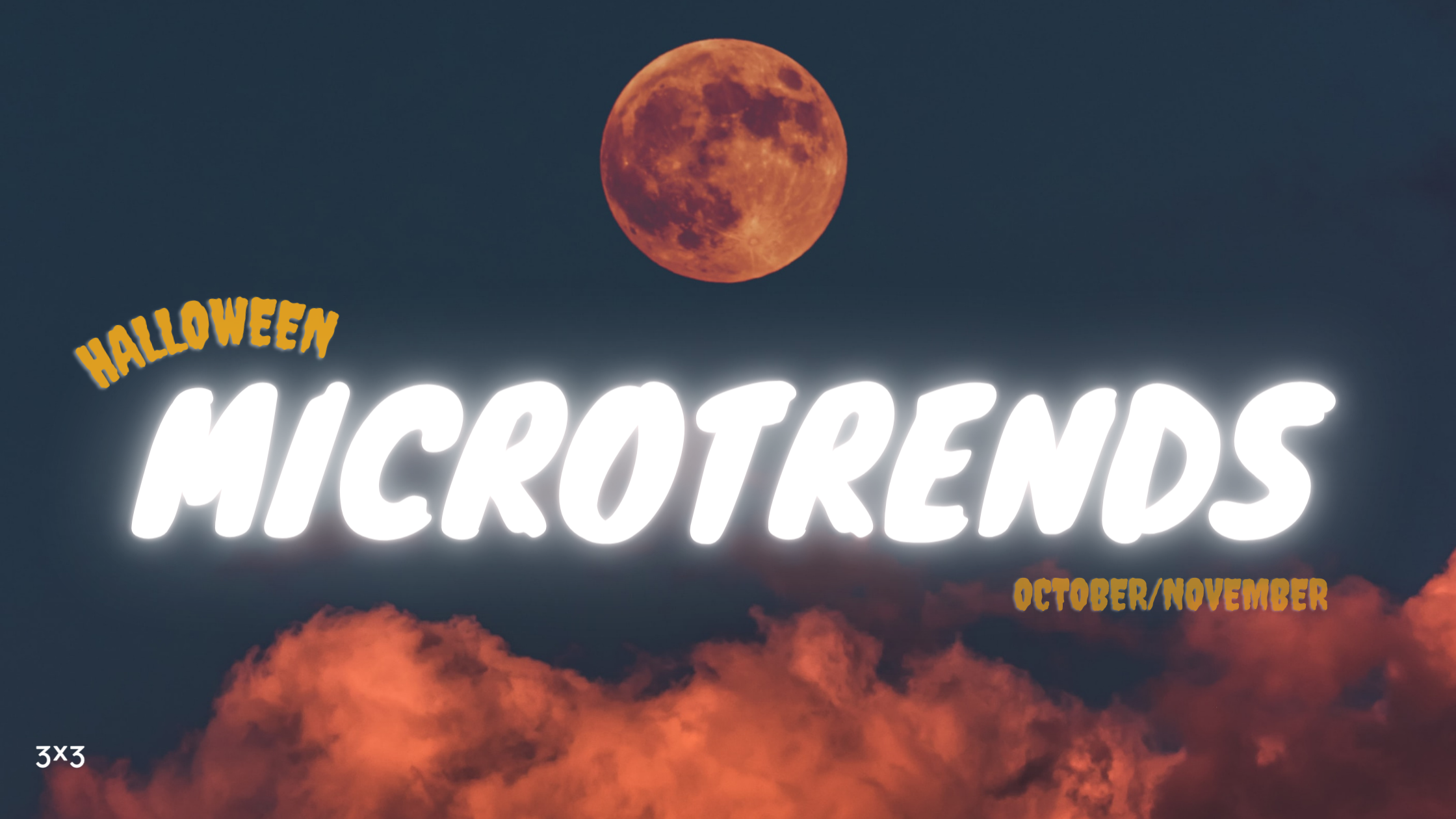